We have finished testing a one-storey masonry building subjected to dynamic horizontal forces in two stages: the first without reinforcement until reaching a certain level of damage to the walls, and in the second stage the walls were reinforced with TRM.

Although the data collected is still being processed, the results after reinforcement are encouraging and clearly show an improvement in the building’s performance, in spite of the high level of damage it received in the first stage.

This project was financed by the Spanish Ministry of Economy, Industry and Competitiveness and received collaboration from: MAPEI, CALSENS and the Grupo Puma. 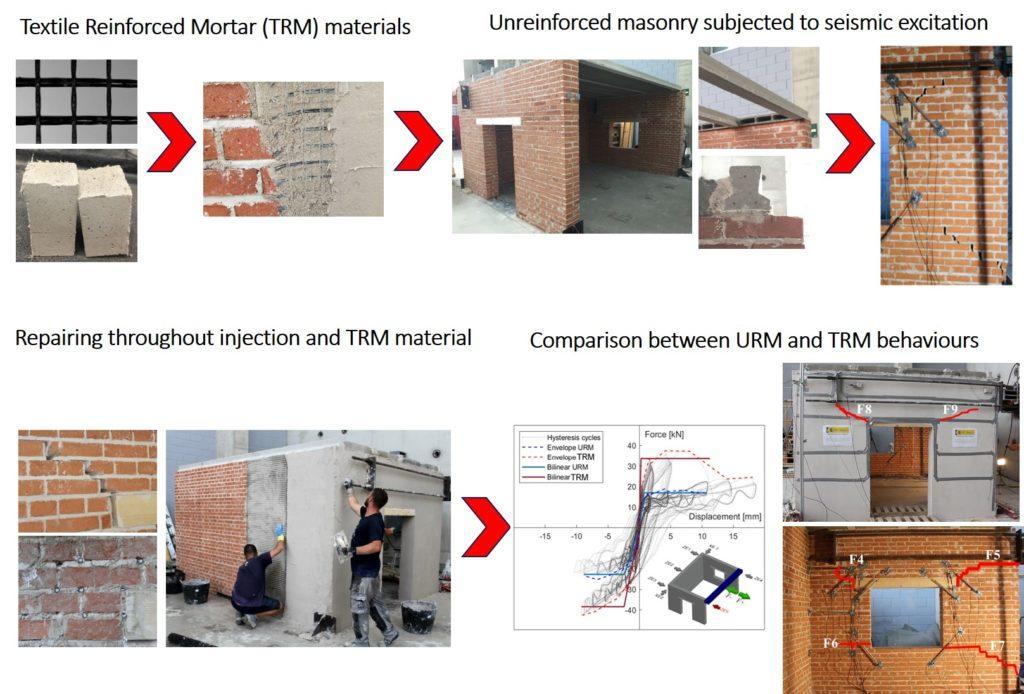 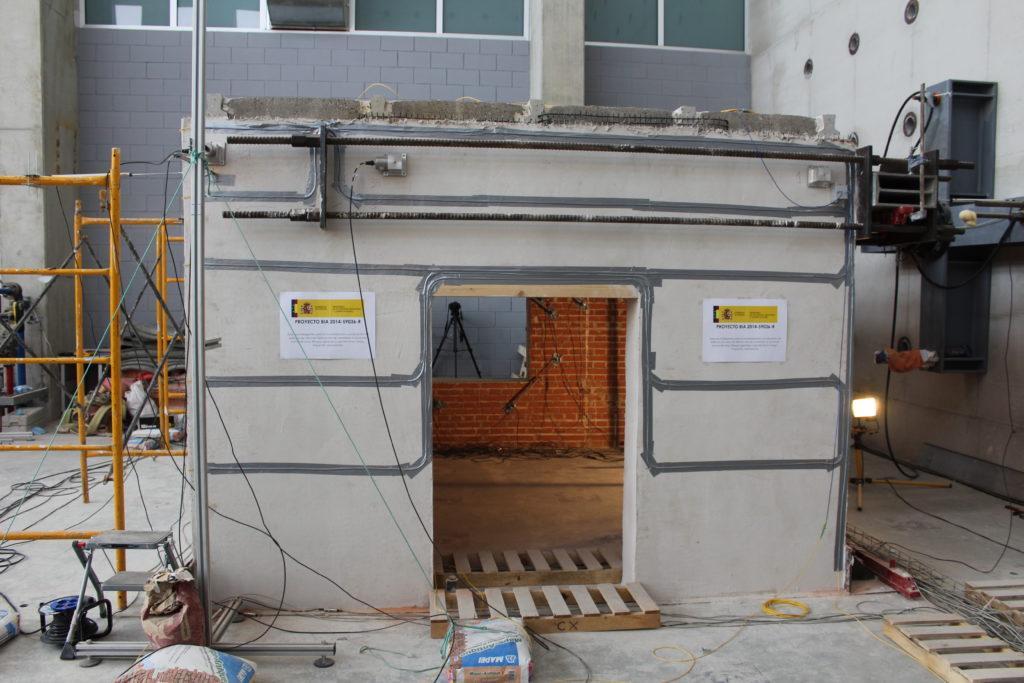 BACK TO NEWS ARCHIVE

You can find out more about which cookies we are using or switch them off in settings.

This website uses cookies so that we can provide you with the best user experience possible. Cookie information is stored in your browser and performs functions such as recognising you when you return to our website and helping our team to understand which sections of the website you find most interesting and useful.

Strictly Necessary Cookie should be enabled at all times so that we can save your preferences for cookie settings.

If you disable this cookie, we will not be able to save your preferences. This means that every time you visit this website you will need to enable or disable cookies again.